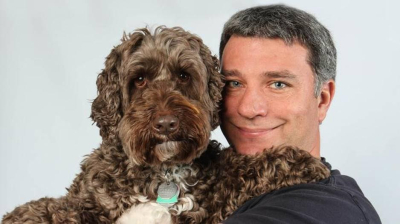 I've had Darryl on the podcast before (link below) and wanted to get an update on what's happening at Trupanion.

I found out they are testing a new policy in Florida and if things go well, they will eventually roll it out nationwide.

Darryl talks about an experience he had as a teenager when his parents couldn't afford an emergency surgery their dog needed and had to euthanize the pet instead of going ahead with the surgery.

It became the driving force behind developing a method that allows pet owners to be able to pay for their pet's healthcare without having to pay the full amount up front and then seeking reimbursement from the insurance company.

Trupanion's policyholders who go to veterinary hospitals that have their patented software installed are able to pay just their deductible and copay and Trupanion pays the rest directly to the veterinary hospital in under 5 minutes.

Subscribe to Podcast (get email when new episodes are published) 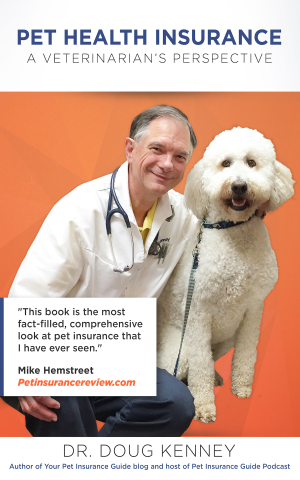 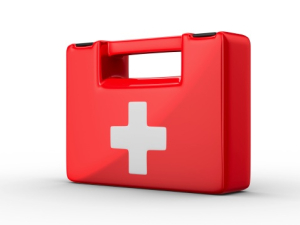